Torbjörn Malmfors' efforts and commitment, including various educational activities, have been of the utmost importance to promote and strengthen the competence and development of toxicology and risk assessment both in Sweden and internationally. He has also been a driving person for including risk assessment as a natural part of toxicology.

Torbjörn Malmfors has published over 100 scientific articles in, for example, pharmacology, toxicology and risk assessment. He was one of the initiators of the educational toxicology program at Karolinska Institutet in 1976. Another very important educational initiative is RASS (Risk Assessment Summer School), an IUTOX activity with Torbjörn Malmfors as course leader.

Torbjörn Malmfors has been active in many toxicological organizations, and he was, for example, SFT's chairman from 1983 to 1986, and its secretary from 1978 to 1981. He has also served as secretary in the Federation of European Societies of Toxicology (FEST), and as treasurer of the International Union of Toxicology (IUTOX). 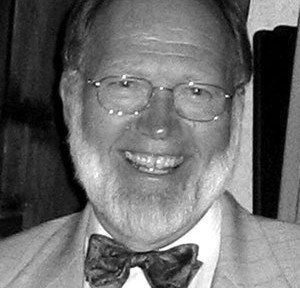