Sven Ullberg was a veterinarian and Associate Professor in pharmacology at the Royal Veterinary College in Stockholm when he was appointed Sweden's first professor of toxicology in 1968, at the Faculty of Pharmacy, Uppsala University. He became involved early in social functions as the Poison Committee's expert group and in priority groups regarding research applications at the Swedish Environmental Protection Agency. Sven Ullberg has published a large number of scientific articles and is particularly remembered for the development of the whole-body autoradiography, which he presented in his dissertation 1954. Researchers from many Universities came to his research group at the University of Veterinary Science to deepen the understanding of drug distribution. At the same time, he supervised a large number of doctoral students mainly in heavy metal toxicology, which was topical due to the threatening mercury disaster.

Whole-body autoradiography has been internationally spread as few other Swedish techniques in medicine and biology. Countless research laboratories, and pharmaceutical companies started to use it in their basic research as well as their documentation prior to registration with the pharmaceutical regulatory authorities. 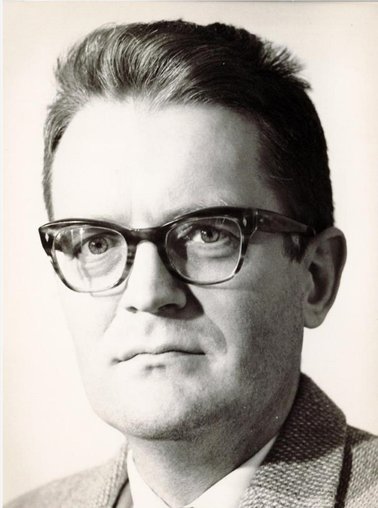