Welcome to SFT – a society for all that have an interest in toxicology!

SFT was established in 1969 and represents a society for all that are interested in toxicology as well as students and those working within the field of toxicology.

Toxicology is a multidisciplinary field which explores unintentional/adverse effects on living organisms caused by for example chemicals, nanomaterials and radiation. Toxicology includes both effects on human (human toxicology) and environmental health (ecotoxicology). The society has a need for essential toxicological knowledge within many different areas such as fundamental research, the development and testing of new chemicals and pharmaceuticals, as well as risk communication and risk/safety assessments.

Our purpose is to spread toxicological knowledge and information and to serve as a platform for networking between our members. Therefore, SFT arranges several seminars per year. One of these seminars is in connection with our annual meeting. 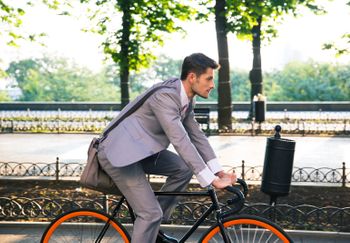 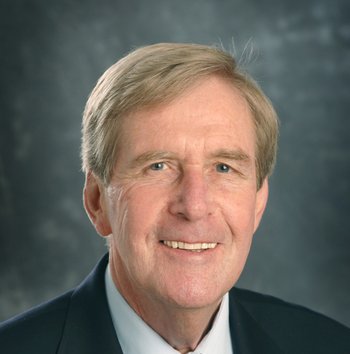 SFT is happy to announce that a number of travel awards, each amounting to up to 500 kronor per applicant, are offered to young toxicologists in Sweden who would like to attend the JAWS event.  For more information please see here.

We regret to announce that the honor member of the Swedish Society of Toxicology died 27th of April.

Sten Orrenius was a significant person for the development of Swedish Toxicology. Sten was one of the founders of the Swedish Society of Toxicology and was active in different roles between 1969-1981 including chair.

Sten Orrenius was a world-famous toxicologist and an important ambassador for Swedish toxicology. Sten was recognized for his breaking through research on Cytochrome P450 and its metabolism of drugs in the liver. Sten was mainly active at the Karolinska Institute. Sten was also a pioneer in the research of apoptosis and the role of mitochondria’s in cell death, an important mechanism of toxicology.

Sten was recognized by the Society of Swedish Science and became member of the Nobel Assembly, the Nobel Committee and the Swedish Royal Academy of Sciences.

More about Sten Orrenius life, achievements and dignity for toxicology are found on professor Boris Zhivotovsky text at KI´s home page and the motivation to select Sten Orrenius as a member of honor at the Swedish Society of Toxicology.