Anders Bergendorff was one of the pioneers that started the educational program in toxicology at Karolinska Institutet. The education, which was the first of its kind in Sweden as well as internationally, has helped Sweden to get high expertise in toxicological research, toxicity testing and risk assessment, and has been seen as a model for other toxicological educations in the world.

From the first course start in 1976 until his retirement in 2003, Anders Bergendorff served as study director and was the obvious front figure for this uniquely cohesive and broad education in toxicology. He had discussions with representatives of the toxicology field to keep this master's program updated to the current needs and to provide the competence needed. Through the introduction of problem-based learning (PBL) in the syllabus, Anders Bergendorff worked for a significant educational renewal, which gave him the pedagogical award at Karolinska Institutet 2001. 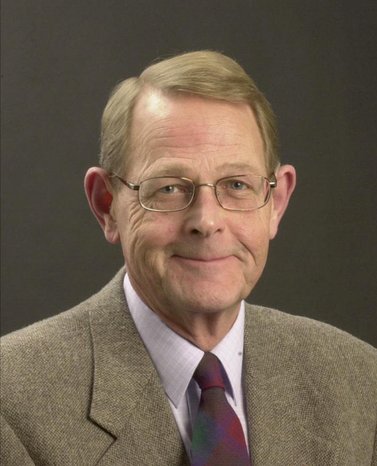